Elephantech Inc. is a start-up that manufactures and sells Flex PCB that are manufactured in an environmentally friendly manner by utilizing inkjet printing and copper plating under the mission of ”Making the world sustainable with new manufacturing technologies“.

Moving forward, we will work not only on Flex PCB manufacturing but also on printing a wide variety of functions such as 3D wiring formation or sensor production through a method in which digital data is used to layer various materials only on necessary parts.

We will realize a sustainable future by spreading our environmentally friendly technology that has been optimized by digital technologies. 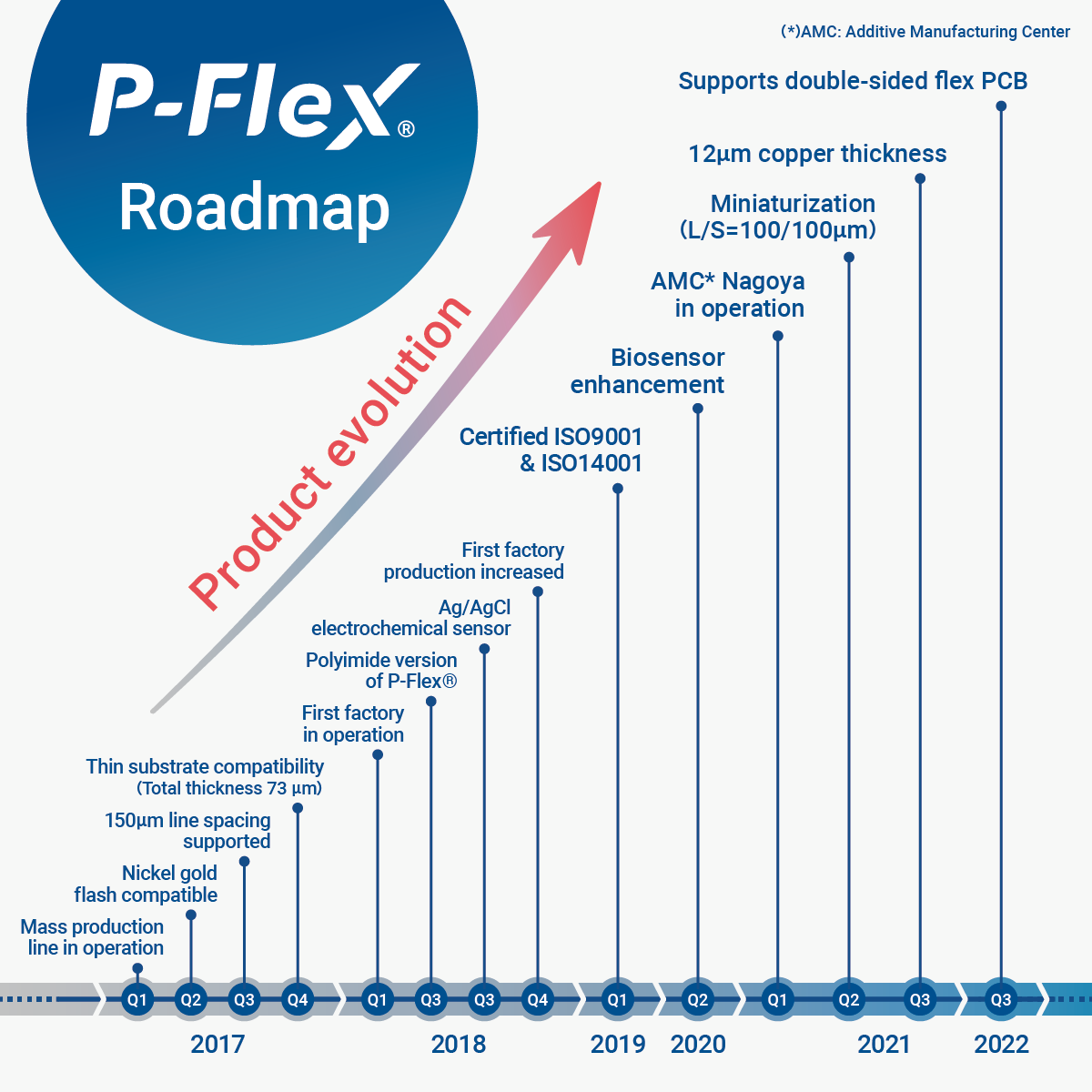 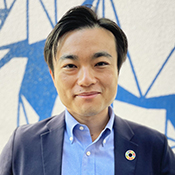 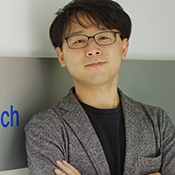 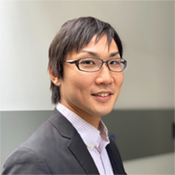 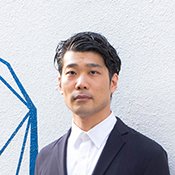 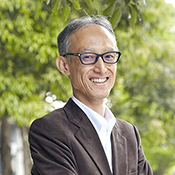 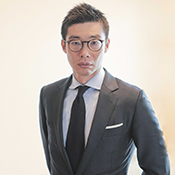 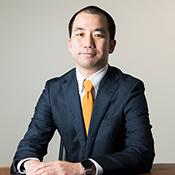 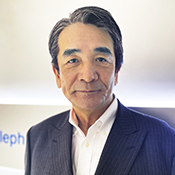 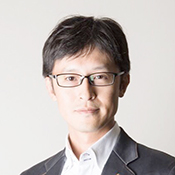 Announcing the Conclusion of a Distributorship Agreement with MARUBUN CORPORATION

Elephantech Starts Operations at its Large Mass-Production and Research Complex

Elephantech to welcome staff on loan transfer from Sumitomo Corporation

Elephantech to welcome staff on loan transfer from Toyota

Changes to our Outside Directors and Outside Auditors

Opening of a satellite office in the Tohoku region

Changes to our Outside Directors

Announcing the appointment of Junji Takeo as an Executive Officer

As of February 9, 2019, we have achieved the international standards certifications ISO9001 and ISO14001

We have started production of bioelectrodes and electrochemical sensors

Flexible PCB manufacturing to mounting in as little as 3 days! We have started a one-stop prototyping service

These products below are unavailable.

Technical support of these products will also end at the end of 2017. Meanwhile, please contact us atContact.

Elephantech started with a printer which prints silver ink on paper. Then the same technology was applied to a marker that you can draw circuits on paper with. 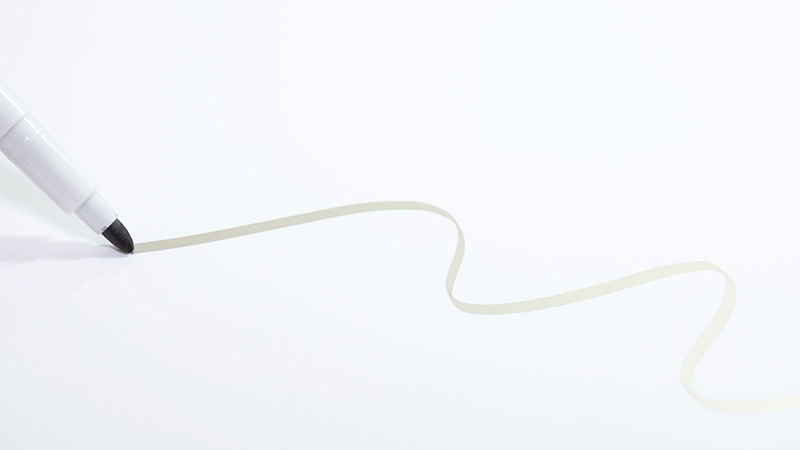 Printing and drawing circuits are great, but you need various components at the end. Our next challenge was to build the environment, so we designed some kits. 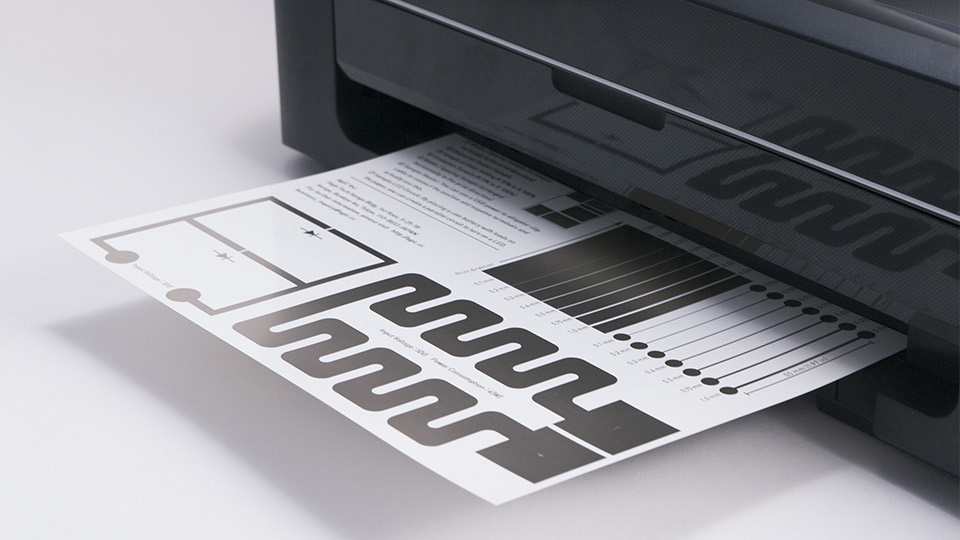 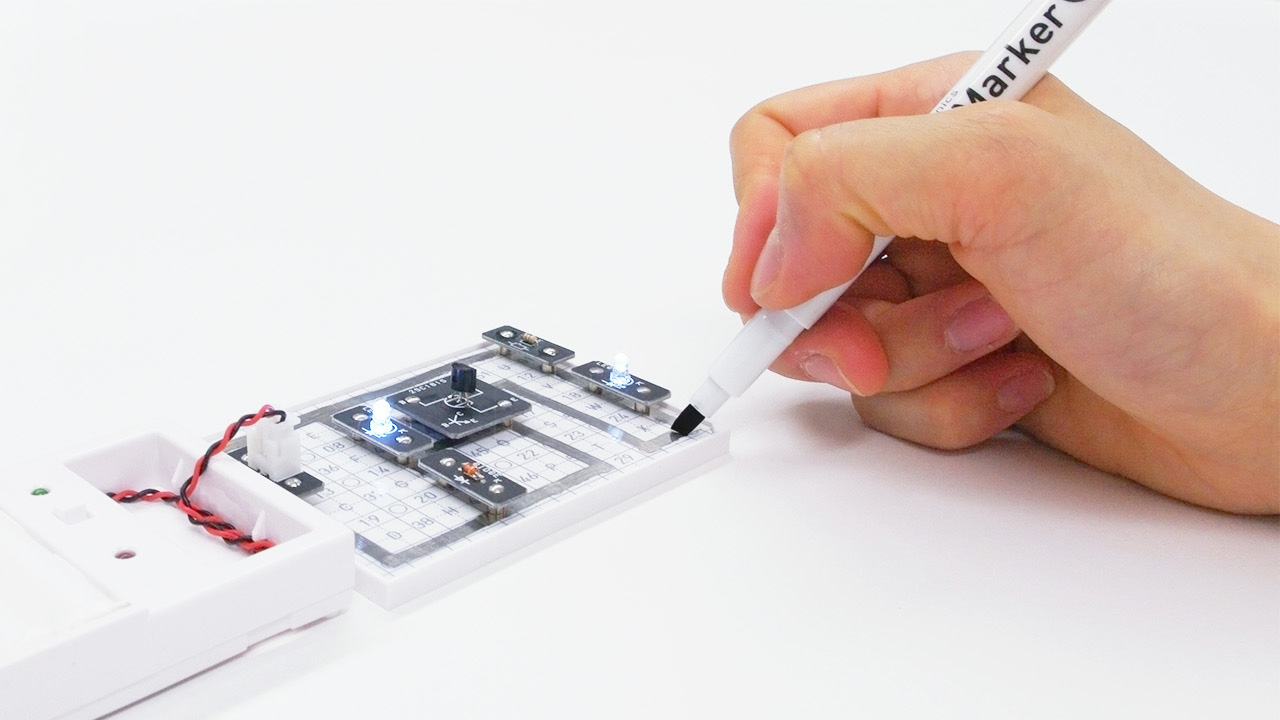 It was a big decision to focus on the industrial services. Improving the quality to spread our circuit printing technology requires customized facilities, which led us to build our own factory and offer a PCB manufacturing service. 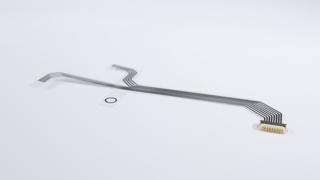